As citizens and as migrants, we disseminate valuable and important information on the topics of health (general, mental, and reproductive), science, agriculture, environment, history, trade, economics, justice, peace, art and other areas. We offer perspectives on gender, contributing in this way not only to Latina women but also to the countries in which we live. 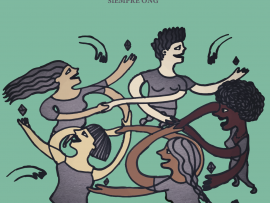 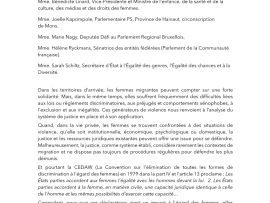 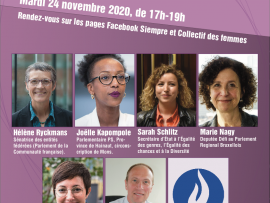 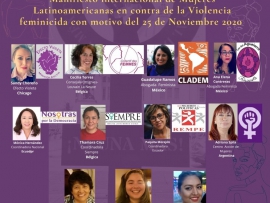 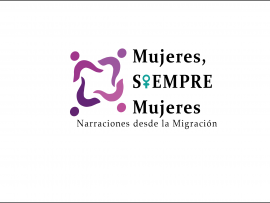 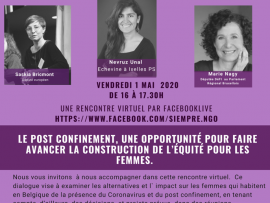